Tuff Steppas is a Budapest based producer duo of Don_Miguel and Chimpifon, two veteran musicians of the Hungarian reggae scene. Their production is heavily influenced by the pioneers of Jamaican dub and digital music.
They started their works in 2015 at their regular base, Little Zion Studio with the aim of creating versatile and quality conscious dub-reggae music. By combining the modern recording techniques with vintage analogue gears and instruments, they create a genuine and original sound.
Tuff Steppas believe in the unifying power of reggae music, so they always keep looking for new collaborations. So far they have worked together with upcoming and major international artists like Chezidek, Micah Shemaiah, The Gideon, Mowty Mahlyka, Juba Lion, Kingfa Redd, Medison Hart, Gregory G Ras and more.
Their first album called 6 million ways to dub was released by Batelier Records in July 2016 with ten fresh and unique tunes on it. 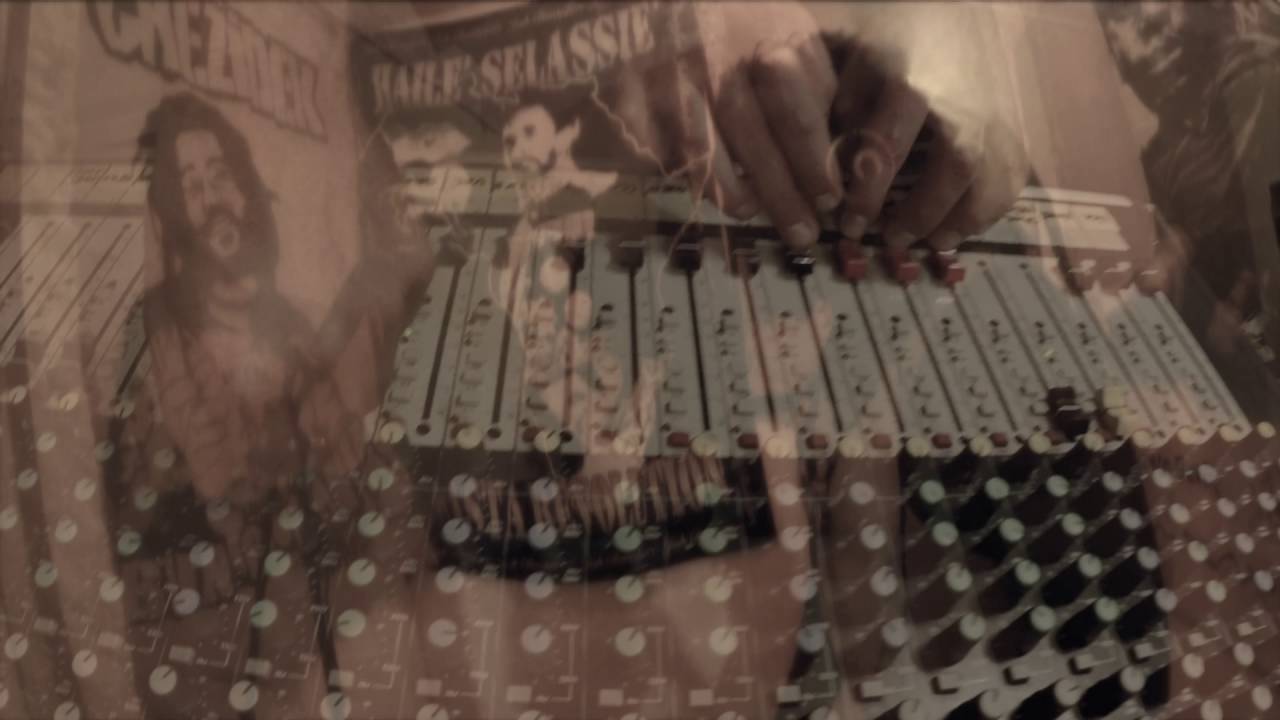 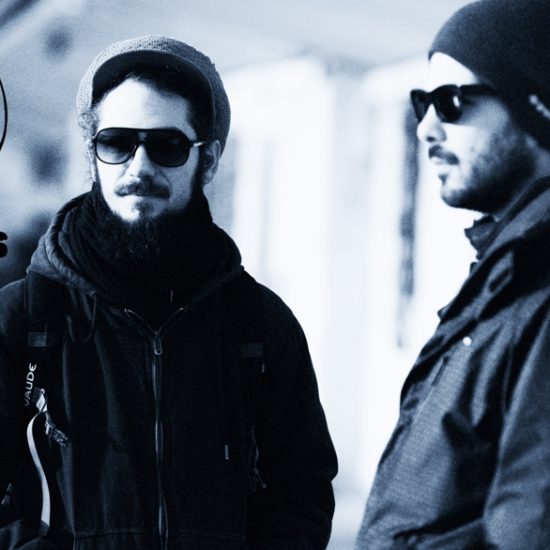 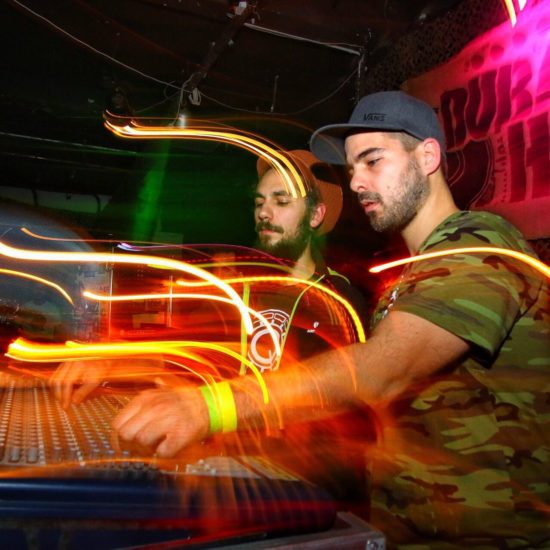 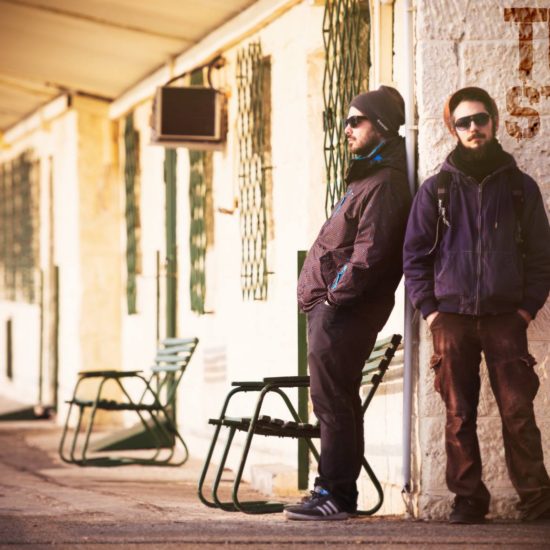 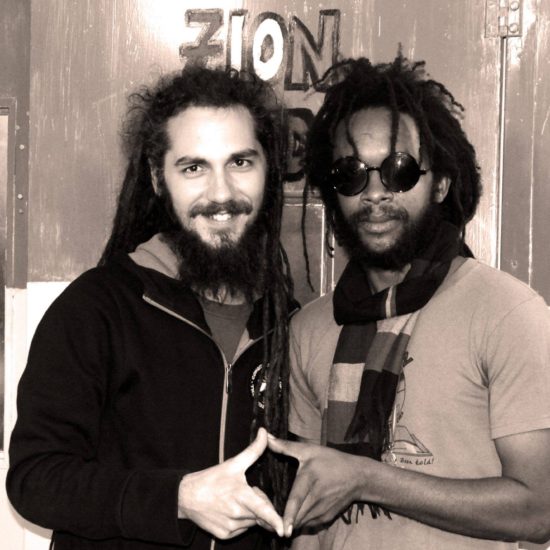