Born David Mukoyani (17/1/1986), the last born in a family of six, is a Kenyan based dancehall, reggae artist making waves in the Kenyan reggae scene.
Born into a musical family next to the capital city Nairobi (Eldoret), he developed an interest in music at a very young age and more so reggae/dancehall music. His influences at the time included Buju Banton, Cutty Ranks, Dirtsman, and the Fugees among others and as a hobby he would sing along to their songs whenever they were played. As the early years passed, he started listening to more conscious reggae artists such as Jah Mason, Junior Kelly, Capleton, Sizzla and Luciano and was drawn to the conscious and positive message and vibes these artists were putting out. Between 2002 and 2003, he decided that through music he will develop his skills and started writing his own lyrics. He continued to perfect his art by performing  at local clubs and shows and usually caught the attention of his audiences. In 2004 he got the attention of Riz Eye who put him in the studio with another then upcoming Kenyan singing sensation Ousmanne, to record his first track under the Arkangel label based in Nairobi. Impressed by his skills and seeing the great potential in him Riz Eye continued to offer his support and studio time recording and developing this talented youngster.
By this time he had discovered that music was his destiny and his genre was Reggae. By 2007 Fyah Son had become a well known name within the local Reggae scene releasing tunes such as ‘Nairobi Too Rough, God bless, leta fire, Wakilisha(represent)’ just to mention a few (release under artist name Fireson).
These went on to get positive and encouraging response from all those who heard this fresh new voice and this built his confidence and gave him the courage to rise above the numerous challenges faced by upcoming artists. in 2010 FyahSon did an album called “Inification” with another Kenyan reggae/dancehall ambassador Levysill.
Since 2014, FyahSon is living in Prague(Czech Republic) and working with the produced Djei Gogo from Flavour Production on his first solo released “Hungry days”.
This album was released by the cooperation of Batelier Records (Slovakia) and Good Call records (Germany). The premier was at Prague during a big event with the presence of Damian Marley. 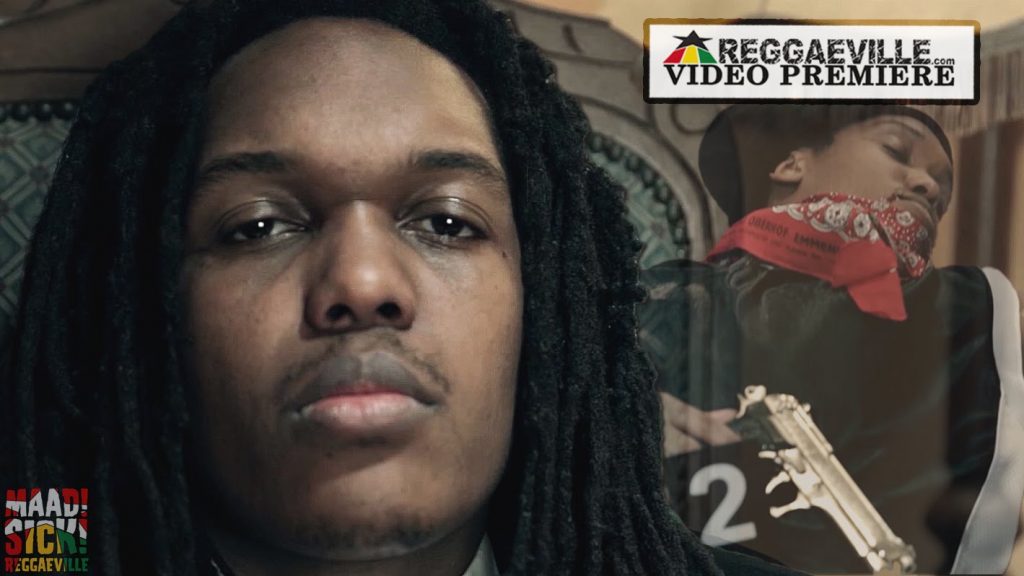 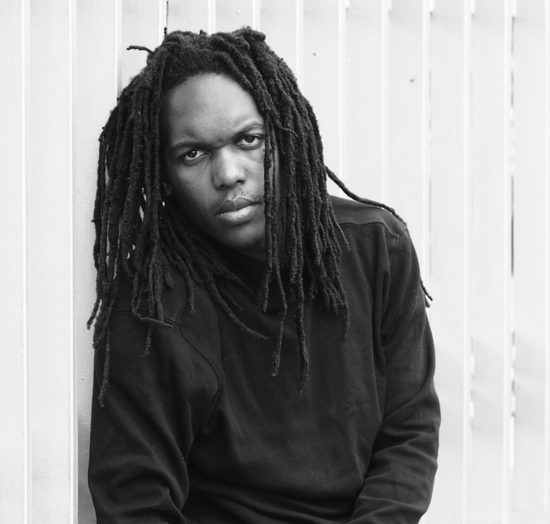 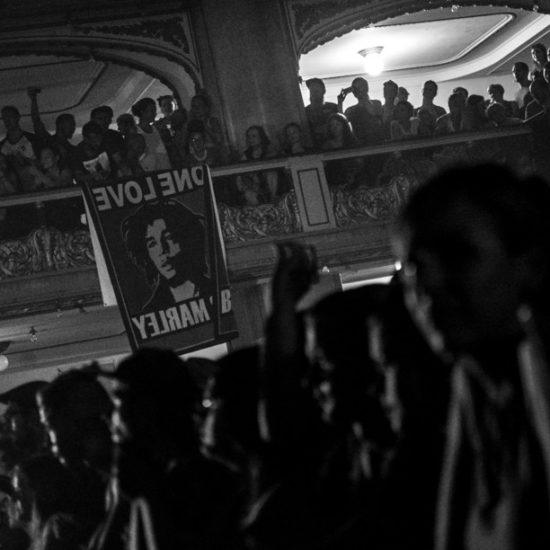 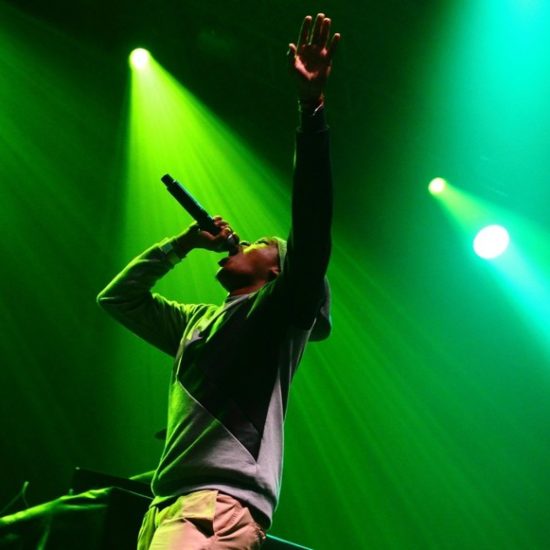 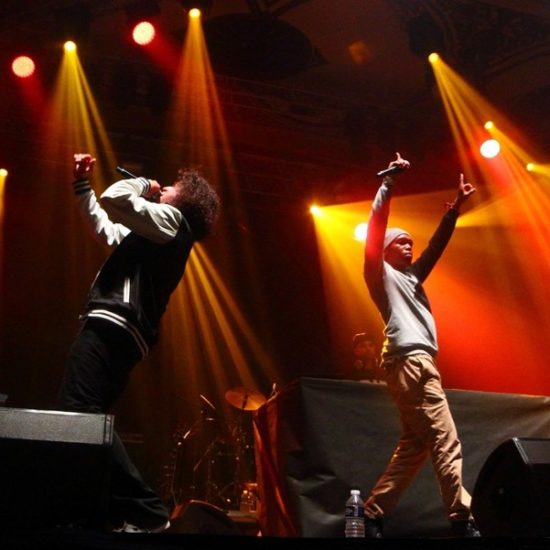