Aijah NUNES (11 September 1982), known by his stage name  “The Gideon”, was born in Port Antonio (Jamaica) along with his identical twin brother Jahnoi NUNES (‘Selah’).

The sons of dancer, choreographer and cultural icon named Patricia RICKETTS (‘Patsy’) were one of the member of the band “Jah children” in the 1990s. After their tour ended in 1993, the individuals of group went different ways, most of them venturing into different careers.

All but three, Aijah, Jahnoi and youngest sibling, Alty Nunes 3rd (Lil Joe) chose to pursue their musical career to the end. In 1995 the brothers formed a singing group called “Encore”. Although they never toured overseas as “Encore”, they were successful on the local live performance scene in the 90s. In 1998, Aijah and his brothers united with various friends and family and formed “Judgement Squad”. This was a shift from the genre of music they were known for.

Aijah however developed a talent for constructing highly intricate lyrics at this time : “The Gideon” emerged with a style and sound like no other. 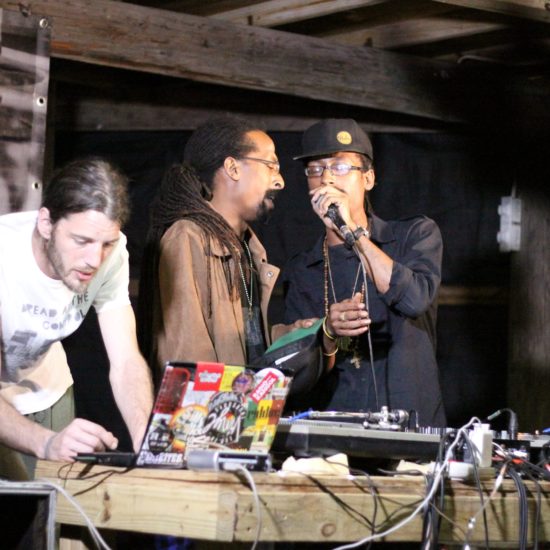 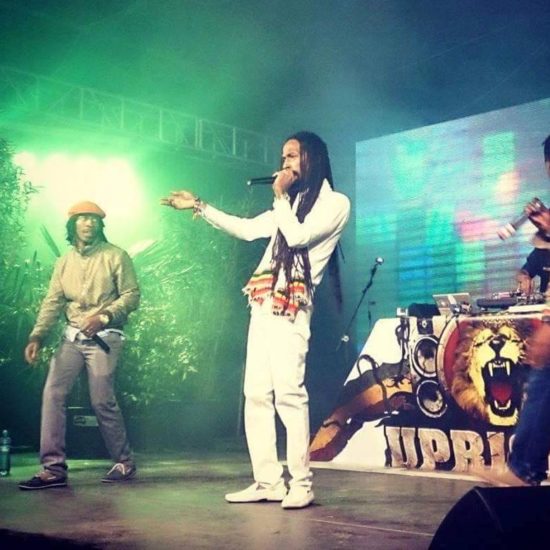 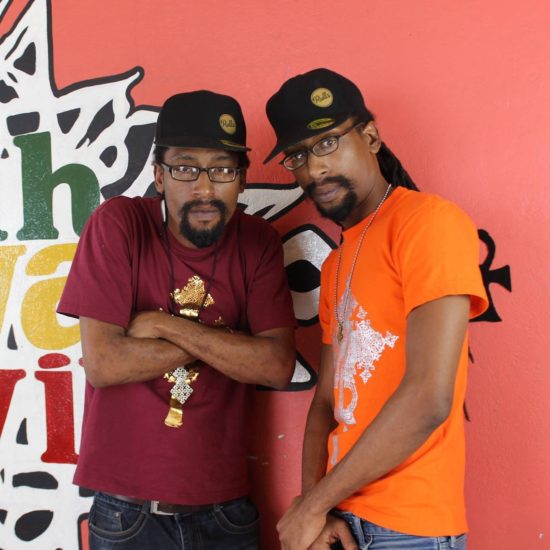 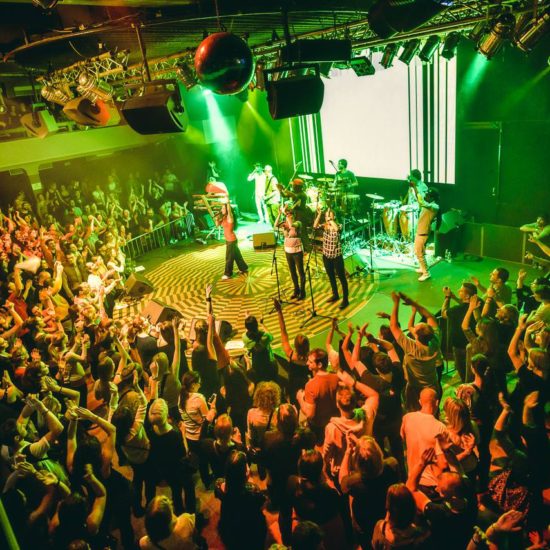